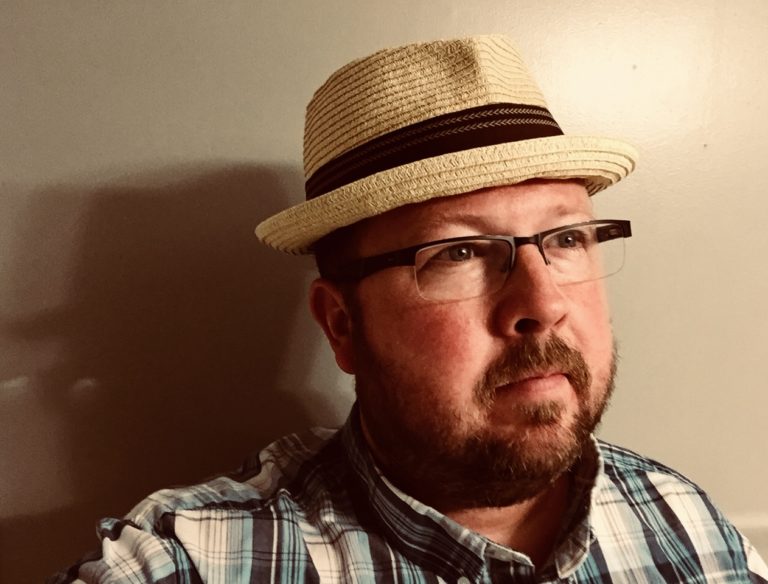 I was born in New York City, grew up in a small town in Arkansas, spent many years in Dallas, a year in Northern California, and now more than 20 years in the Washington DC metro area. So when people ask where I’m from, they get a long answer.

I have always enjoyed writing, but only began to write seriously and publish my work in 2013 when The South Coast came out. Since then I just kept going because nobody has told me not to.

I recently released Hangfire, the third novel in my Eddie Holland detective series set in Austin, Texas. I love writing this character because he is sarcastic, fun, and loves music. Unlike me, he loves to run and chase bad guys.

My novel Family Line is my favorite I’ve written. It is loosely based on stories about my own grandfather who lived on a farm outside a tiny Oklahoma town.